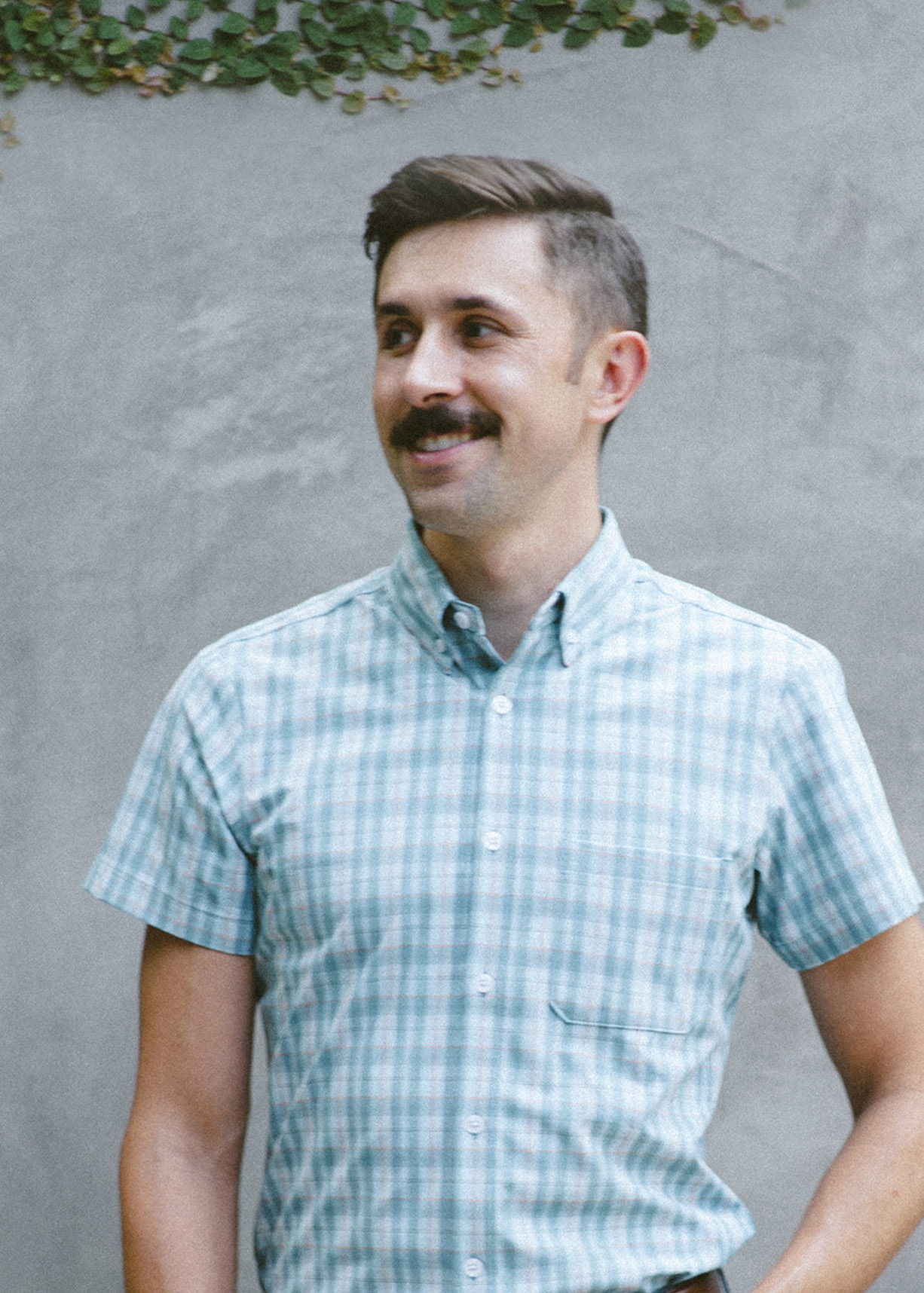 Philip is the co-founder of The Art of Finance. Though Austin isn’t the city of his birth, after 27 years he thinks he can qualify as a “native”.  He met his future wife Julia while at UT during a theatre production about a baby monkey and they were married 18 months later. But getting married at a young age required them to learn how to handle their own finances. Little did they know it would end up sparking a passion that would further develop over time.

After graduating from the University of Texas in Austin, Philip began his career as a “starving” artist. He waited tables, parked cars, and made lattes. Crafting a good cappuccino is a skill that will last a lifetime. Philip found his passion for teaching and coaching while organizing theater production for the Zach Theater and KidsActing.But one can only listen to grade schoolers sing Annie for so long so he started looking for a way to continue being a teacher in a different context. Philip was approached by a financial services recruiter who said, “This industry needs more people like you — a people person.” So he was inspired to make a difference in a notoriously un-caring industry.

He took the Series 7 exam in 2011 and received his Certified Financial Planner certification in 2015. Philip wears his CFP® marks with pride and is passionate about educating creatives and couples on the benefits of budgeting and investing. Outside of work he’s an experienced mountain bike racer, a new dad, drinker of hipster beers and recently decided to teach himself how to play the guitar. Be careful…he might try to recruit you into his jam band.

Julia is Philip’s better half as well as the co-founder of the Art of Finance. She’s been a creative for as long as she can remember, practically growing up onstage. After graduating early from the University of Texas with a degree in theater, she was pretty certain stardom was around the corner. But after a while of getting burned out from the constant commercial auditions she ended up in spending five years in the mortgage industry where her number-crunching skills were honed. She also channeled her extra energy into a number of small creative businesses, such as opening a vintage clothing store.

After watching Philip make his way through the cut-throat financial industry, she was inspired to create something different. They both knew there was a need for objective financial education and guidance. Eventually she and Philip would decide to build their own planning firm focused on empowering fellow creative types to take command of their own money.

At the Art of Finance, Julia primarily focuses on creating an authentic, approachable company. She’s Philip’s co-planner, a budget coach and loves helping clients unmask the reasons behind why they make the decisions they do. After all, finances aren’t just about numbers, it’s really all about emotions. She prides herself on coming up with non-financial metaphors and ensuring there’s always a feminine perspective present during the planning process. She’s also a Beyoncé worshipper, yogi, sci-fi reader and new momma to a precious little girl. 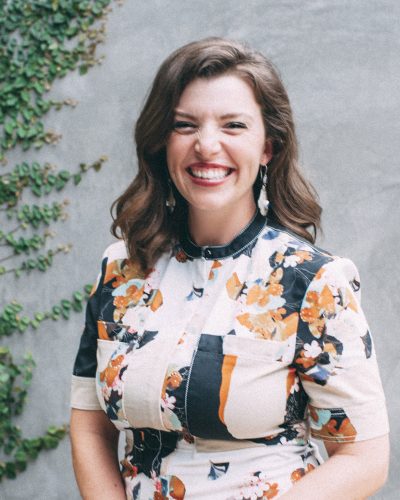 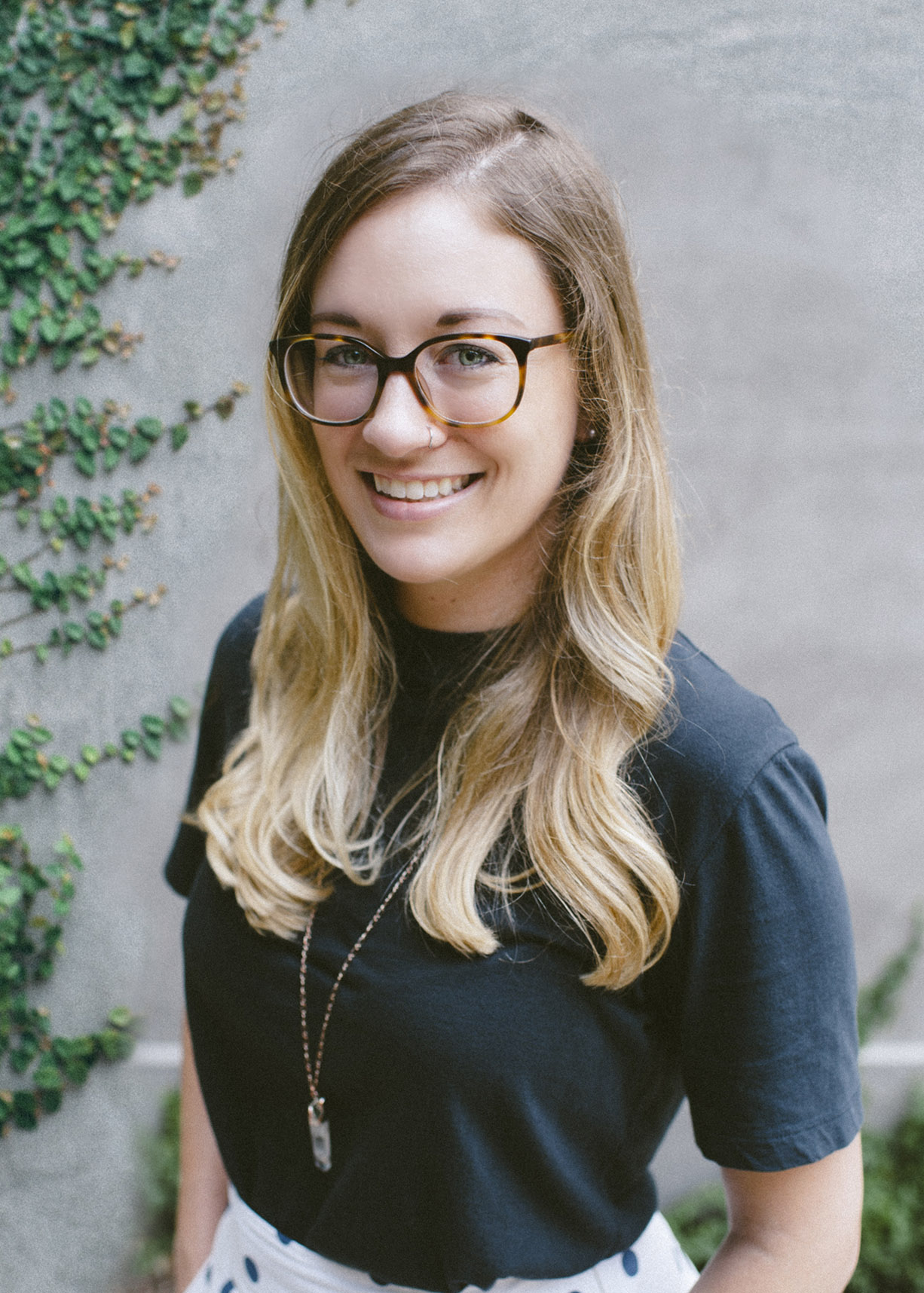 When Chloé’s nose isn’t five inches away from a piece of watercolor paper– tiny brushes in hand and enthralling podcasts in ear–you can find her eagerly monitoring her budgets, watering plants, or singing songs to her dogs River and Gully.  Chloé received two BFA’s from Texas State University, one in Fine Art and one in Communication Design. After 5 years working as a user interface designer she made the leap to self-employment as an artist. She stumbled upon The Art of Finance by attending a workshop lead by Philip and Julia about setting up budgets for small creative businesses. The knowledge left her feeling empowered and excited. After reaching out to Philip and Julia to thank them, it came out that they were looking to add a budgeting coach to their team! Chloé now works both as a watercolor painter and a budget coach and loves getting to share her enthusiasm (some may say nerdy obsession) for finances with other creatives.

Helen is a Texas transplant who would much rather be in snow than summer heat. She has a BA in English and MS in Library Science which means she loves books, reading, and writing. Seven years ago, she put those degrees to use by starting an editing business, and she works as a freelance editor when she’s not managing the logistics at The Art of Finance. Helen arrived in Texas via New Hampshire, Maryland, and Ohio. She and her family love to travel and have recently spent time in Italy and Hungary. Her long, long list of places to see includes more cold places than warm. When she’s not managing schedules or editing, you can usually find Helen reading or in the kitchen. She’s not quite up to Great British Baking Show standards yet but has discovered that even the messy desserts taste pretty good. 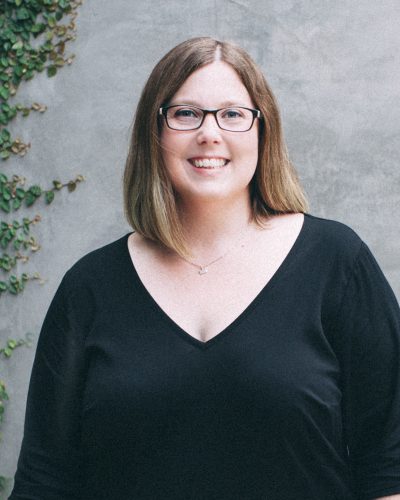 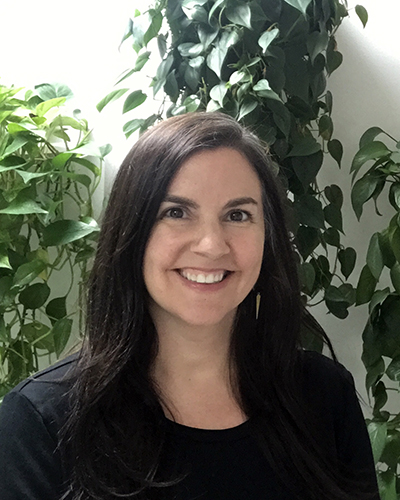 In early 2019, Erin, her husband, and their corgis Freddie Mae and Henry James, moved to Austin from their beloved Green Mountain State of Vermont. With some 50 houseplants in tow (they all made it!), they made the trek to Texas – the sixth state and third time zone Erin’s called home. Her journey to personal finance started when she embraced minimalism and shed more than half her worldly possessions (making that move a lot lighter!). Erin believes in money’s power for good, whether that’s helping someone achieve the life they want or a greater impact globally. When she learned about the Art of Finance, she knew she’d found her kindred money people and getting hired on as a budget coach has been a dream come true. Erin spent most of the previous decade working in animal welfare and helping formerly incarcerated women find employment and achieve financial stability. She’s got a degree in ecopsychology, is a certified Financial Health Counselor, and is completing work to become an Accredited Financial Counselor®. When her head’s not in a spreadsheet, she’s likely to be found tending her houseplants or anywhere dogs and a body of water come together.